Concerns Over Having Community Property in Texas 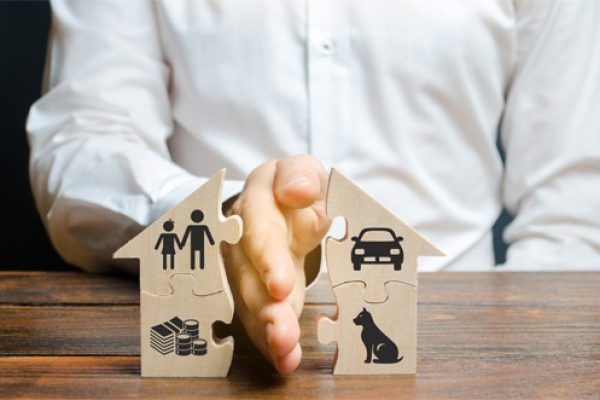 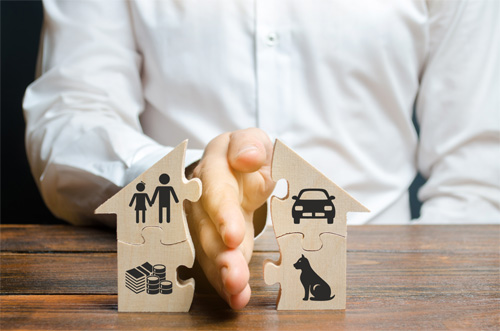 When considering a divorce in Texas, the issue of which assets are owned by which spouse is bound to come up. It is not a good idea to make assumptions, and throw everything owned by the couple into one huge pot, because there may be exceptions, rules or legislation that will follow to show who actually owns what in a community property state such as Texas. There will be many questions regarding assets, liabilities, debts and what is considered to be in common, when seeking a divorce in Texas. Texas does follow rules to be a community property state.

In community property states, marital assets are considered as being owned by both spouses, and the laws of Texas may not be the same laws that apply in California, or in other designated community property state regions. There is no law, but rather different sets of legislation that applies in different states. For this reason, it is critical that you understand the differences in laws that apply in Texas, if that is where you are seeking your divorce.

There are tricky areas in regard to categorizing community property. Such as the case where the inception of title rule notes a life insurance policy owned by one spouse before getting married, may be considered the insured spouse’s separate property. But the joint estate may need to be reimbursed on the joint premiums paid to that separate policy, upon the divorce of the spouses.

Creditors looking for couples to pay back their debts, may review the debt as joint property and therefore responsible by both spouses. At the time that a debt is accrued for one spouse, there may not have ever been a conversation between the couple as to what will happen to their shared debts on divorcing. For that reason, if there are any unsecured loans given on personal credit for the husband or wife, it is going to be categorized as community property. Even though Texas is a community property state, there can be the case of assets that are strictly held in one spouse’s name too.

Because of these special rules, it can be confusing as to how the rules of community property apply in Texas. If you have any questions, get in touch with a Texas estate planning lawyer to learn more about your rights. 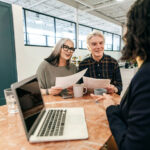 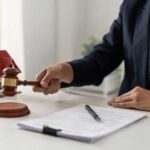 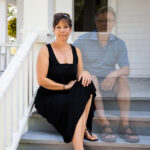 What Is Community Property And What Happens To It When You Die? 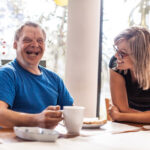 New Care Guidelines for Adults With Down Syndrome Released

If you are a Texas resident, contact Krupa Downs Law, PLLC and the attorney with the firm will get back to you as soon as possible. Contacting Krupa Downs Law, PLLC through this site does not create an attorney-client relationship. Please do not send any confidential information until such time as an attorney-client relationship has been established.

How can Krupa Downs Law, PLLC help you?